Renters in Utah have a higher chance of being homeless with one out of five facing this risk, primarily because of the state’s ongoing affordable housing crisis.

University of Utah researchers said that while the problem also affects homeowners, the issue is more challenging for tenants particularly for those who live in major cities. Most of these people simply can’t afford to own houses in the state, where prices have increased by 14% over the last 12 months to March.

Tenants should consider applying for a housing grant in Ogden if they are unable to afford a residential mortgage. Even if you can still afford to pay rent now, the pace of rental growth has risen significantly in recent years. In fact, average rents in the city have surged by almost 41% in the last five years, which is the biggest growth compared to other cities like Salt Lake City, Layton, and Orem.

On the other hand, home values in Utah could increase at a slower rate in the coming years after rising rapidly in 2018. The cost of a mortgage payment for a median-priced house in Weber County cost $1,390 per month last year. Demand for properties served as one reason for the higher payments, as those who took out a mortgage in 2013 only had to pay $849 per month.

If you think that paying off a mortgage in Weber County, you would be surprised at the higher rate in Salt Lake County where an average monthly payment costs $2,014 compared to almost $1,300 each month six years ago. The need for housing in the region is so strong that some people are willing to set up camp for two days, just so they could fall in line to buy a house in newly launched communities.

The Second Most Expensive Market 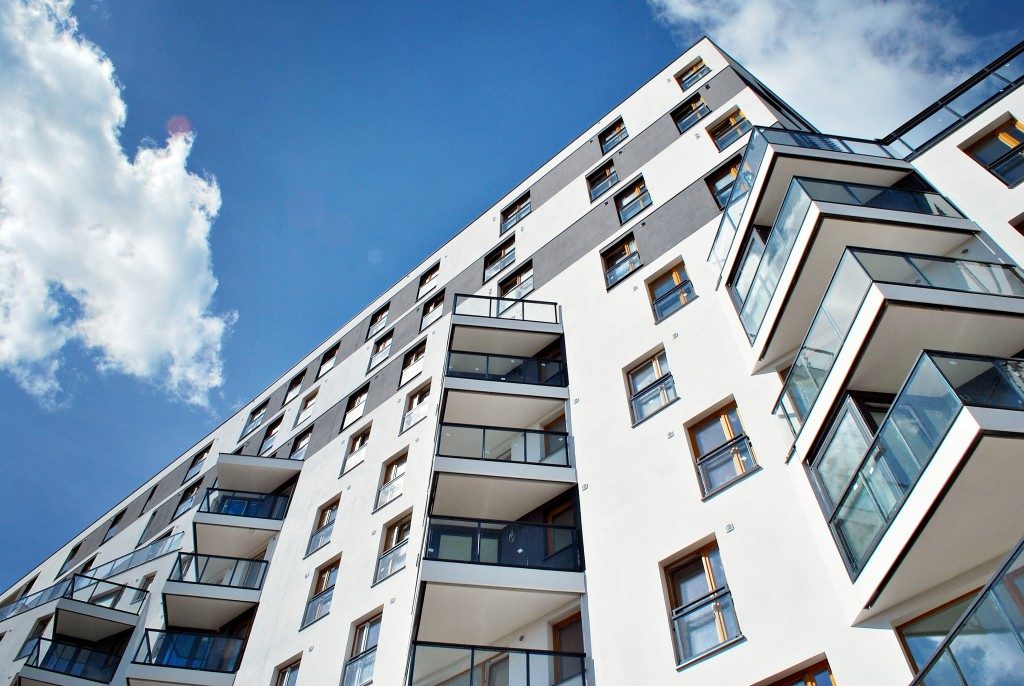 The pace of housing price growth in Utah led it to become the second-most expensive market in the U.S. after Idaho. It’s almost impossible to pay for a house using cash on hand, as the average household income in the state only increased by 20% since 2013. Monthly mortgage payments rose by 56%, but this did little to deter buyers from their goal of homeownership.

The good news for home buyers involves a wider availability of financing options unlike in previous years. If you struggle with making a sizeable down payment for a house, some federal and community-based credit unions could provide you with financial assistance. You could wait a bit if you still need time to save money. By 2020, experts said that the home price growth in the state could scale back between 5% and 7% after increasing substantially in 2018.

Utah’s housing market has been riddled with expensive values and fast-rising prices yet homeownership remains better than renting a property, especially when the risk of being homeless comes into play. While most properties remain out of reach for many, there are other ways for renters to purchase their own homes aside from the traditional mortgage.