Laws exist to protect the rights of every citizen of a country. As a worker, the constitution and laws cover your rights. Get to know the different rights, privileges, and protection the law provides for every worker like you.

This law is one of the most critical pieces of legislation ever enacted in American history. Every American should know that their fundamental civil rights are anchored on the provisions of the Civil Rights Act of 1964. If you know Rosa Parks, you know that racial segregation in public places was legal before this law was enacted. African Americans were not allowed to share public spaces with white people.

Rosa Parks became an inspiring symbol and catalyst for the Civil Rights Movement after the Montgomery Bus Boycott. She refused to move to the back of the bus so a white passenger can take her seat. Unfortunately, shortly after that incident, Rosa Parks was arrested. She refused to pay the fine and insisted that the law be changed.

The essence of this law is to abolish racial segregation in public places. Under this law, it is illegal to discriminate based on race, gender, and religion. Your employer cannot fire you nor refuse to hire you based on your race, religion, or gender. Any business establishment is also prohibited from denying service to a person of color. This act grants every American equal access to the law.

The Occupational Safety and Health Act was signed into law by President Richard Nixon in 1970. Under this law, health and safety hazards are put in place to protect the right of every worker to a safe workplace. Industries that require heavy machinery and other heavy equipment are mandated to follow strict standards to ensure workers’ safety and protection. If you work in industries like construction and manufacturing, these safety measures include safety training and protective gear.

At the same time, the law mandates your employer to calculate the accident ratio in the workplace. They should also keep a record of their employees’ medical records. According to reports, since the enactment of this law, the rate of workplace-related accidents has dropped. Employers who don’t follow the Occupational Safety and Health Act will face heavy fines for violations. These fines, together with workplace inspections, are part of the provisions of the law. 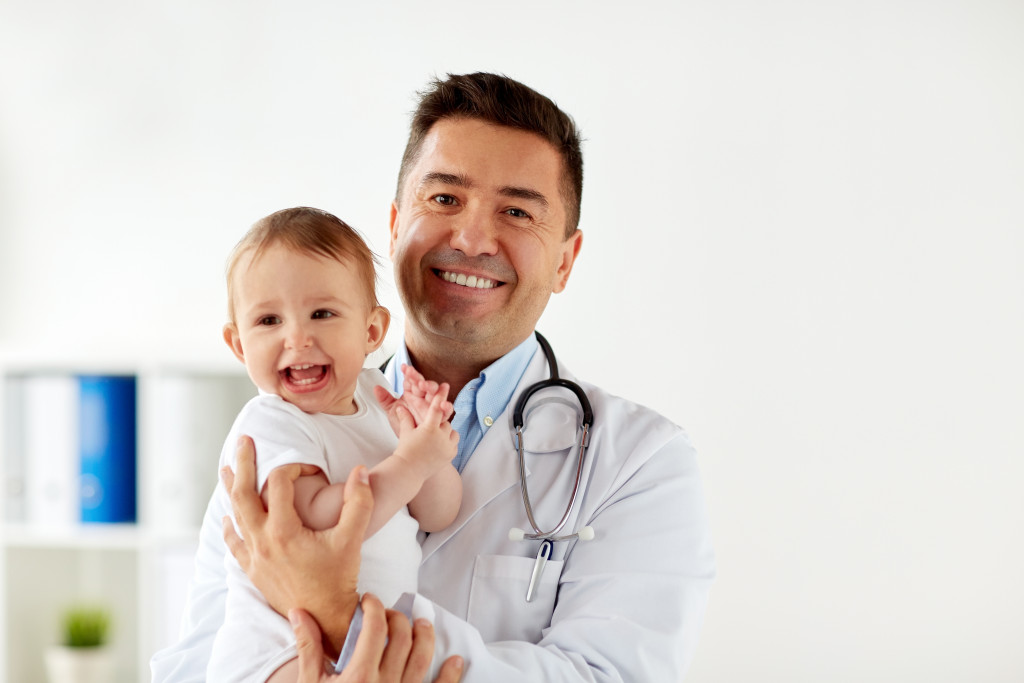 This law was signed in 1993 by President Bill Clinton. It aims to give workers time to take care of themselves in case of severe medical illness or injury. This law also covers the right of working parents to take time off to bond with and take care do their newborn child. You are also allowed to request leave when a family member gets ill.

Under this law, you have a right to 12 weeks of paid leave. During that time, you get to keep your health benefits. Knowing the exact provisions of the law will save you from abuse from employers. If your employer threatens to fire you when you request a leave or violate any provision, you can sue them for violation of the Family Leave Act.

One of the oldest laws on the working conditions of Americans is the Fair Labor Standards Act. This act was signed into law in 1938 by President Franklin D. Roosevelt. The law aimed to improve working conditions, especially in factories. In the early 1900s, child labor was rampant. This is one of the issues that this act aimed to stop.

Employers were not allowed to hire children under 18 to work in dangerous industries such as mining. Factories preferred hiring children because it was easier to manage them, and their labor was cheaper. The likelihood of children launching strikes against employers was also low.

Because of the Fair Labor Standards Act, a minimum wage for employees is set. This act also limits the number of hours you work in a week. When this was signed into law in 1938, the minimum wage was set at $0.25 per hour, and the maximum work hours per week was 44 hours.

After the amendment in 1940, the working hours were reduced to the current 40-hour requirement. Currently, the minimum wage stands at $7.25 per hour. Employers are also required to make posters of this act visible in the work area. Workers under the age of 18 are still prohibited from working in hazardous environments.

Knowledge of these laws is a safeguard against abuse and exploitation. When you know the provisions of these laws, you are safe from unfair compensation and workplace hazards.