It has been part of many memorable moments in fashion in the past decades. Such moments include the stunningly risqué Versace variation that Elizabeth Hurley wore to the premiere of “Four Wedding and a Funeral,” and the so-called “revenge dress” that Princess Diana wore the night she found out about her husband’s infidelity.

But perhaps the most famous little black dress is the one worn by Audrey Hepburn in “Breakfast at Tiffany’s.” Renowned designer Hubert de Givenchy designed the floor-length waterfall of ebony Italian satin in 1961, and it remains a legend in fashion and film history. Who could forget watching the black-clad actress delicately nibbling on a Danish as she gazes lovingly into the display windows of the eponymous jewelry store? In 2006, Christie’s auction house sold the dress for a stunning $807,000 to an anonymous bidder and donated the impressive amount to a charity dedicated to poverty alleviation in India.

As beautiful as Givenchy’s variation was, all iconic little black dresses owe their providence to the equally iconic Coco Chanel.

A History of Chic 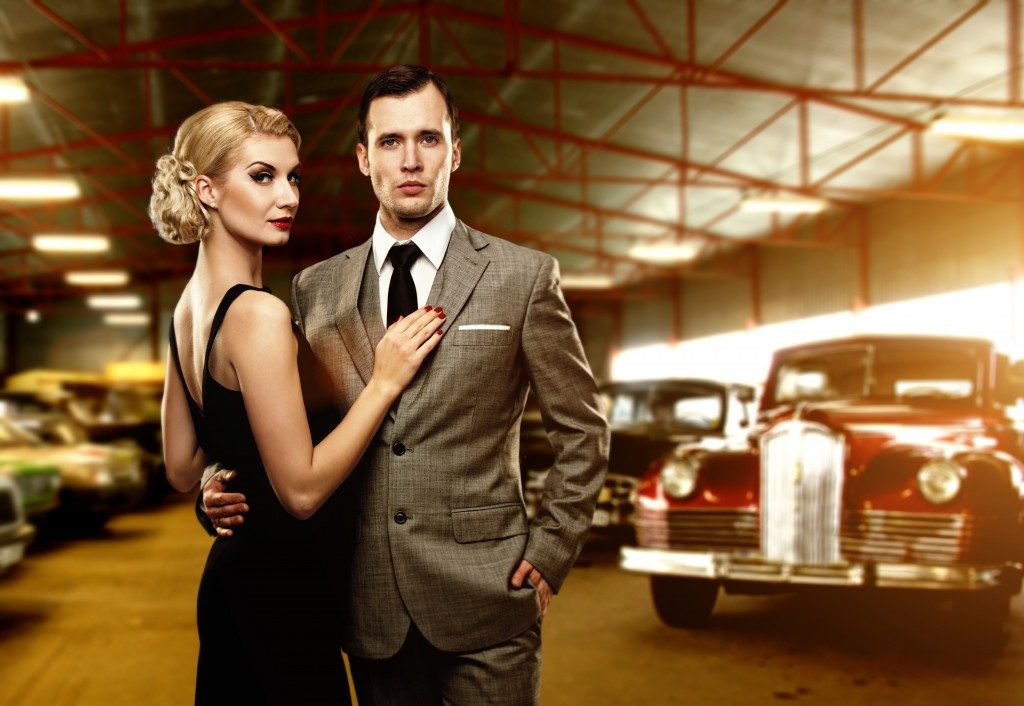 Coco Chanel designed the first little black dress in 1926 and it appeared in the October issue of Vogue magazine. The magazine hailed Chanel’s creation as “The Ford” of fashion, implying that, like the automobile, the little black dress would become the go-to apparel of the stylish woman.

Chanel could not have picked a better time to unleash her sartorial masterpiece. The past century had relegated black clothing to funerals and other sordid affairs; the 1920s was a time of celebration and mourning. The First World War and the Spanish flu had just ravaged the world, and economic turmoil in the latter end of the decade would force austerity on the population. Black was absurdly appropriate.

Chanel was always challenging the norms of fashion, and some disagreed with her effort to integrate black into everyday clothing. A rival designer, Paul Poiret, reportedly sneered at Chanel when he saw her wearing one of her black dresses, asking her whom she was mourning for. Chanel’s response? “For you, dear Monsieur.” History and the little black dress proved the controversial Coco’s reply accurate: while the House of Chanel remains a powerful force in fashion, Paul Poiret shuttered his business in 1929 and he died in obscurity.

The little black dress is so enduring because it combines so many elements without being overwhelming. It embodies elegance and simplicity, severity and seduction, utility and opulence. Perhaps people are drawn to it because it mirrors the human condition: a combination of contradictions that yearns to last forever.