The quality of life has greatly evolved throughout the centuries. Nowadays, technology has made it seamless and easy to accomplish almost every mundane task, from personal daily routines to corporate workflows in large companies. In line with that, one particular innovation which our generation has been lucky to experience is the digitalization of information.

Within just a few clicks, we can gain access to multitudes of literature through the use of the Internet. Additionally, consumers can now purchase e-books and enjoy reading without sacrificing lots of space for shelving. Moreover, organizations such as government offices, corporations, and educational institutions also make the most of technology to record and store their data assets.

For example, many solutions providers offer digital archiving services that support companies and organizations in building libraries and databases. Digital archivists are tasked with collecting and digitally preserving important sources like documents, manuscripts, and even email exchanges and websites. By modifying and extracting files, the searching and curating of materials can be done more efficiently.

However, you may be wondering, without digital technology, how did people of the early civilizations make and keep essential records? Below, we’ll explore this idea and discuss several archiving methods in the pre-Internet era.

According to Khan Academy, early historians primarily relied on memory for telling and retelling stories of the past, as there were often no written records of historical events and milestones. In addition, not everyone was literate — education appeared to be reserved only for the elites — and thus, the populace depended on oral tradition to disseminate information and even folktales. In fact, many religious texts and scriptures were spread massively through word of mouth, decades before they were written down and compiled into books.

Around 500 BCE, in ancient China, scholars wrote on stalks of bamboo, using small knives for scraping away errors or mistakes. On the other hand, in Southeast Asia, as long ago as 1500 BCE, palm leaves were used immensely for writing. In fact, there are theories linking this choice of material to the rounded shapes of most scripts in Southeast Asia, as angular characters could break or split palm leaves, making them an unsuitable option.

In areas around Russia, the Middle East, and India, birch bark was the favored medium in crafting manuscripts. Accordingly, in medieval Russia, it’s even used for business and school purposes.

The early people molded tables from clay and wax and utilized them for archiving. Clay tablets were prevalent in many ancient libraries, and they were also used for the accounting systems of ancient civilizations in the Mediterranean. Furthermore, clay tablets often had cuneiform writings, which was one of the earliest writing systems ever discovered.

As for wax tablets, these were derived from wood panels which had been covered with a layer of soft wax. The Latin expression “tabula rasa,” which translates to “clean slate” in English, was associated with the practice of erasing the writings on the tablets by melting the wax. The panels were then covered again with a new layer of wax so they can be used for another set of records. 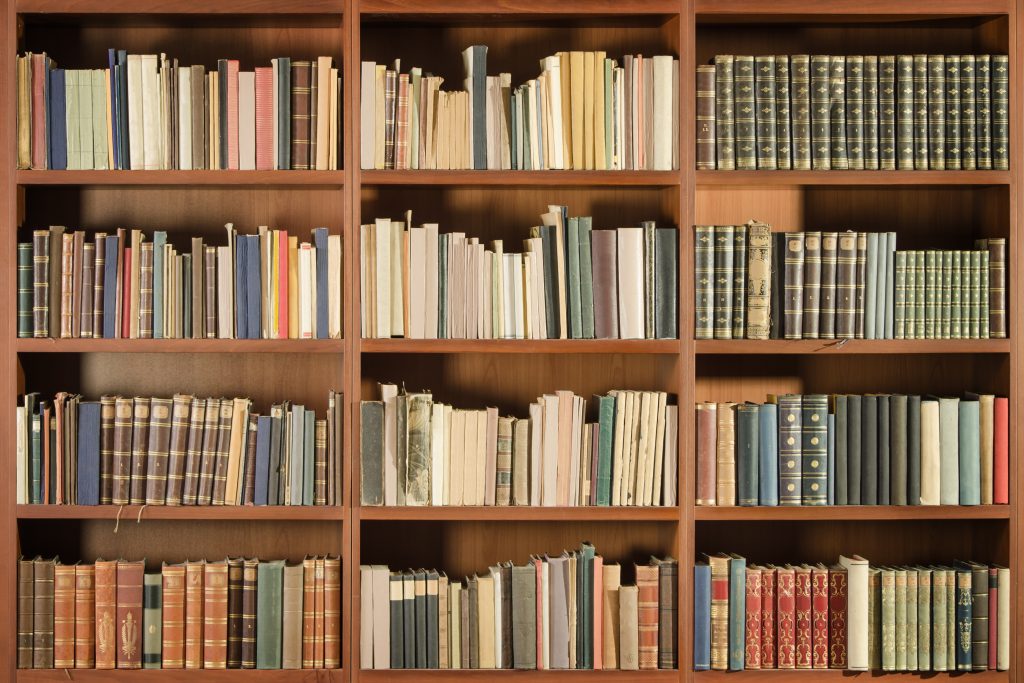 Before paper was perfected, more perishable and delicate materials like animal hide were used to create writing mediums, such as scrolls and parchments. Papyrus was a costly and monopolized resource so parchment was selected by the less wealthy as a more affordable alternative.

Archiving methods have now drastically improved. We have been so inclined to technology that such antiquated ways of storing written records almost sound fictional to our modern ears. However, the discussed writing materials only prove how people’s creativity and ingenuity have helped them make the most of their resources in ever-changing societies.