The UK is facing massive waste disposal challenges, especially since China stopped accepting trash from other countries. The UK has heavily relied on China to take care of its recycling, shipping almost 500,000 tonnes of plastic and paper each year. But the recent foreign ban is forcing the country to strengthen its recycling industry.

But the widespread practise of fly-tipping isn’t making matters easier. Fly-tipping or fly dumping is the illegal disposal of garbage onto sites that have no license to hold rubbish. The waste often include household items, such as mattresses, fridges, electronic equipment and tires, among others.

Households and business owners resort to this practise instead of authorised methods because they may be unwilling to pay the disposal fee or allocate time to properly deal with their waste. 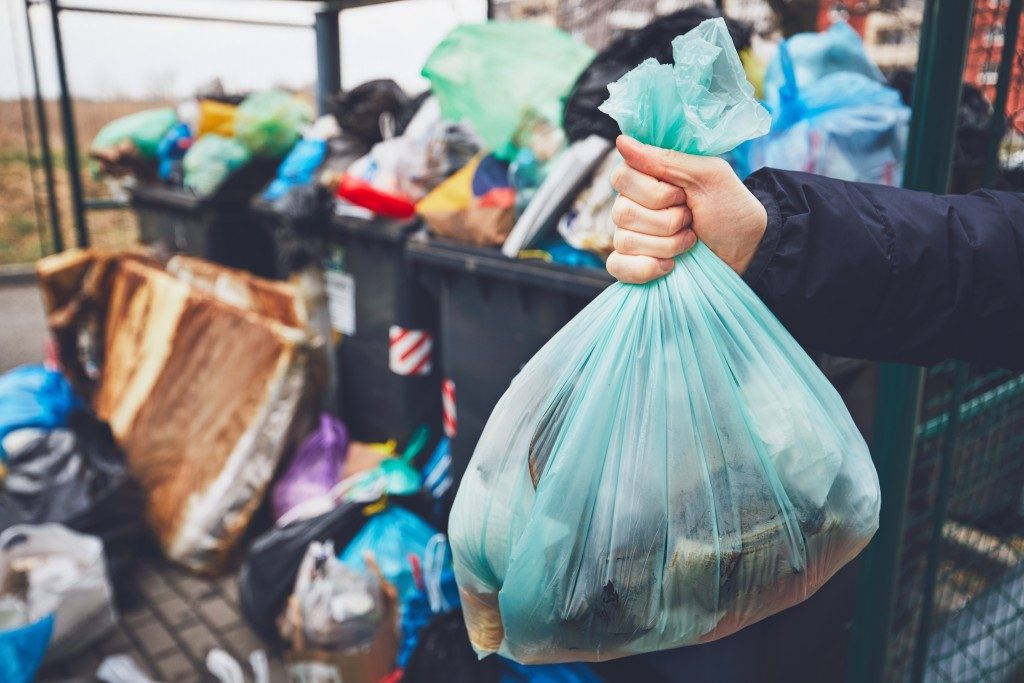 Fly-Tipping is Soaring in Numbers

The Local Government Association (LGA) says that the number of illegal waste dumping incidents in England rose by almost 40 per cent in the last six years. From 2017, the number increased from 714,637 to 997,553 in 2018. Fly-tipped white goods (i.e. large electrical items) rose by 250 per cent, with Leeds as the number one offender at 9,229 cases.

The Chair of the LGA environmental board, Martin Tett, says the illegal dumping of waste on roadsides and empty lots are ‘inexcusable environmental vandalism’. The government has since issued stricter guidelines against fly-tippers in 2014. But the courts have yet to sanction grave offenders with the maximum penalty of 12 months imprisonment and a £50,000 fine.

The struggle to address the prevalent fly-tipping incidents stems from local councils’ budget cuts. Plus, the prosecution warrants time-consuming investigations with a high threshold of proof, which is difficult to execute given the budget constraints.

Improperly disposed waste cause serious pollution to the environment and pose a risk to wildlife and human health. An untreated pile of garbage may emit environmentally harmful gases, such as carbon dioxide and methane, which are also considered as greenhouse emissions. Some household items may contain asbestos, which may flow into watercourses and pollute the soil and water supplies.

Although the responsibility of tightening legislation and sanctions against fly-tipping falls on the government, individuals can also do their part in tackling illegal waste disposal. 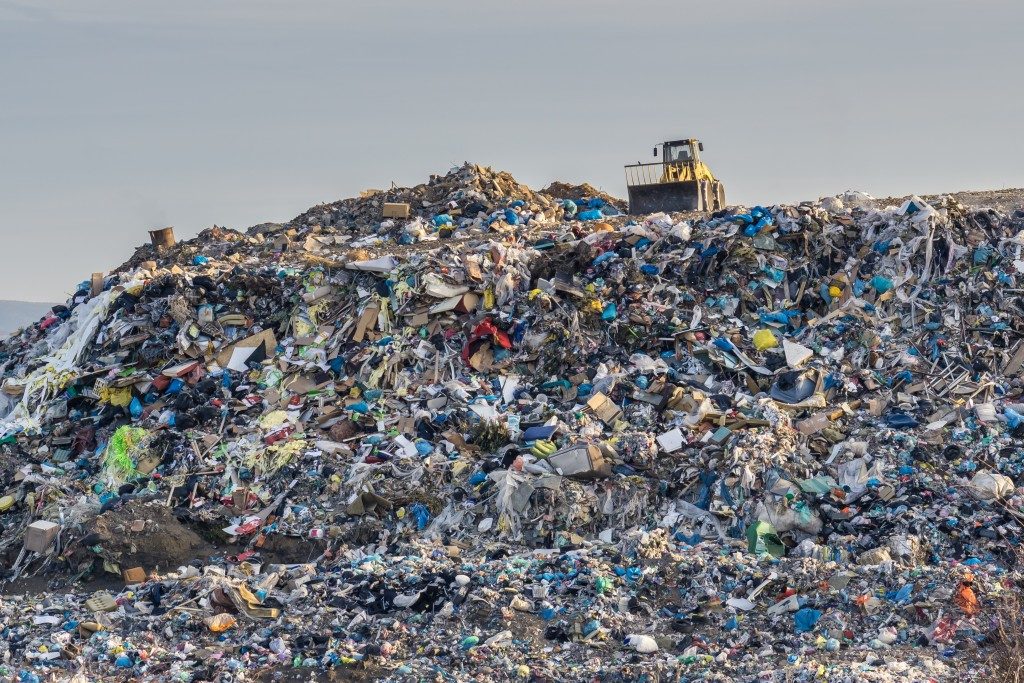 What Can You Do?

Segregate your waste and dispose of it properly according to your area’s rules, like kerbside collection or using a designated rubbish dump. Acquiring the services of a waste skip hire company can make the process easier, especially if you don’t have time to segregate your garbage. But make sure you’re working with a registered waste carrier. Ask for their certificate or check with the Environmental Agency.

Apart from that, the government has given individuals the power to report incidents of fly-tipping, whether it occurs on public or private land. If you see someone fly-tipping, take note of the location, date and time of the incident and the volume of waste. Descriptions of the person or persons involved as well as the vehicle will also be helpful.

The Environment Agency doesn’t recommend that you approach the offender as the incident takes place to ensure your safety.

If someone fly-tips on your private land, you must dispose of it properly and pay the respective fees. You can report the incident to the Environment Agency or your local authorities, although they can’t remove the waste themselves. They can guide you on the best way to deal with the incident.

The government is responsible for addressing the root of the problem, but the collective action of individuals is just as important. As the proper authorities come up with the best course of action against fly-tipping, do your role as an active citizen and become part of the solution.