A vegan is someone who eats only food such as fruit and vegetables, nuts and seeds, soy, beans, and lentils. They do not consume anything produced by animals, whether it be meat, fish and shellfish, dairy products or eggs, with stricter adherents excluding honey.

As well as the variety of diets, people become vegan for an assortment of reasons. For people who are interested in cutting down on meat consumption, the common reason is health, including reducing the risk of heart disease and various cancers, and weight management. For non-meat eaters, the main concern is for animal welfare. Other common reasons include environmental conservation, worries about antibiotics in animals, and the taste of meat.

On current trends, estimates are that only 40 percent of the world’s population will eat meat by 2040.  In the USA, sales in plant-based foods grew by 31.3 percent between 2017 and 2019 to approximately $4.5 billion, and in the UK, more vegan products are available than in any other country. The vegan food market is predicted to reach $24.3 billion by 2026. Processed vegan meat will reach $7.5 billion by 2025, and the global vegan cheese market will grow at 7.7 percent annually—reaching $1.58 billion by 2023 in Europe; vegan and vegetarian baby food will increase by 10.6 percent between 2016 and 2021. Other vegan best-sellers include yogurt and ice cream.

Although health is a major attraction for becoming vegan, simply deciding that you are giving up meat and dairy does not mean you have a healthy diet. Animal-based food products are nutritionally dense, so adopting a vegan diet requires some thought to provide a balanced amount of nutrients, fats, and proteins. 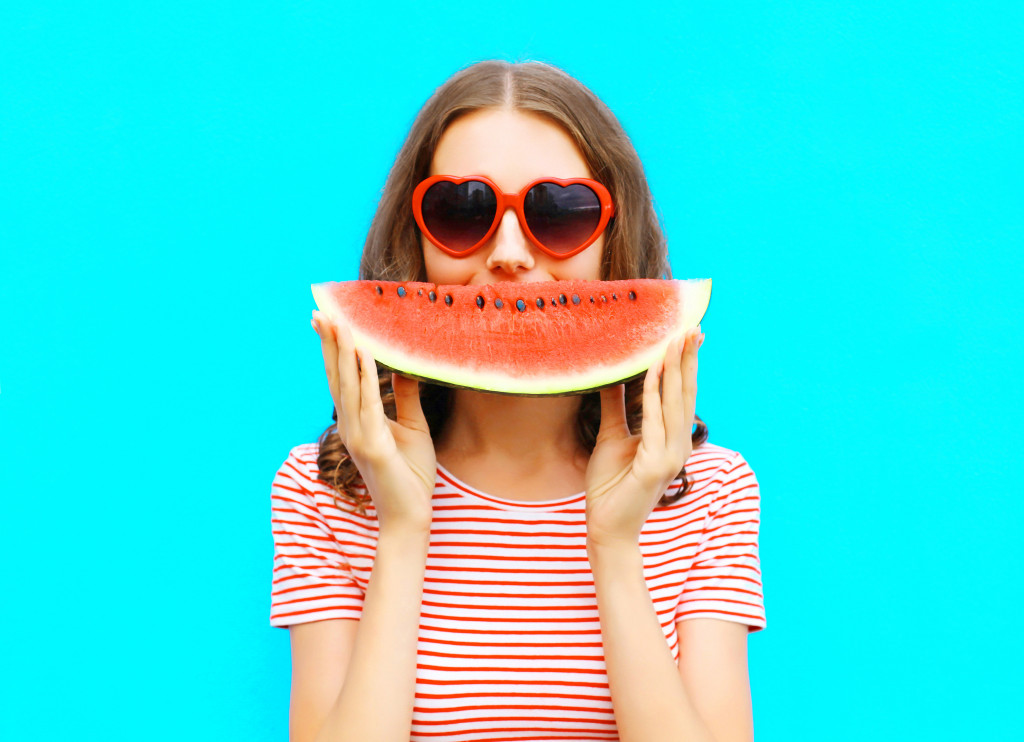 A balanced vegan diet typically provides a high level of folic acid, dietary fiber, vitamins C and E, and low amounts of calories, cholesterol, and saturated fats. Nutritional deficiencies associated with a vegan diet include omega-3 fatty acids, vitamin D and B12, and calcium. Due to their limited availability in vegan food, supplements in iron and zinc may be added to the diet.

The lack of micronutrients in a diet plan results in a person being more vulnerable to disease and poor mental health. The hidden hunger from inadequate nutrient consumption in wealthy countries has become a public health concern—the aggressive drive of the food industry to sell cheap, processed. Nutritionally deficient food is a reason why people eat unhealthily, whether vegan or omnivore. Intense agriculture practices also lead to poor soil health with low micronutrients.

Without planning for a balanced vegan diet, health problems develop. A common problem with long-term vegans is bone health. The lack of calcium and vitamin D reduces bone mineral density that increases fracture rates, and reduced vitamin B12 levels result in tiredness, weakness, and poor digestion. If B12 is not increased, irreversible nerve damage can occur. Lack of Omega 3 leads to fatigue, unhealthy skin, cramps and allergies, and iodine deficiency results in swollen thyroid glands and creates developmental problems for the unborn child.

The trend towards a vegan diet has many useful implications for personal health, animal welfare, and environmental sustainability. Don’t let poor dietary planning result in the negative impact of veganism being highlighted over the positives.