According to the old proverb, for want of a nail, a kingdom was lost. It means that small things can indeed cause massive disasters. In the field of engineering, the lack of a nail can actually cause devastation. The wrong thing forgotten, a slight flaw overlooked, or tiny warning signs ignored. These things can lead to chain reactions that can cost dozens, even hundreds, of lives.

Engineering disasters can grow from a single thing. It can be as glaring as forgetting to check the foundations, to something as subtle as an oversight in the design. Sometimes, people can patch up the damage with the right concrete repair products. Sometimes, the cost of negligence is too high to imagine.

Here are a few basic causes of engineering failures.

Sometimes, either intentionally or accidentally, a building is poorly constructed. Outside forces might have rushed construction to meet a deadline.  Or maybe managers buy inferior materials to cut costs. In 27 AD, a greedy man allowed both to happen, and it led to one of the most catastrophic building collapses in history.

That year, the Roman Emperor Tiberius ended a ban on gladiatorial combat. In response, a businessman named Atilius had his own amphitheater built to cash in on the entertainment. Not only did Atilius rush construction, he also used cheap wooden construction material.  On its opening day, thousands of people flocked to the newly built stadium to watch the gladiatorial games. The poorly built amphitheater collapsed from the weight of crowd, and between 20,000 to 50,000 people died as the result of avarice. The incident led the Roman Senate to create proper building codes for public works, and building certification and inspection policies.

Engineers combine mathematics, physics, and other sciences to come up with designs that people can use safely. Sometimes, dangerous flaws make it past the design phase and become part of the finished building. This could be because of accidental oversight, or maybe someone was cutting corners. The flaw is like a time bomb, just waiting for the right circumstances that will allow it to explode.

An oversight by the engineer and the right circumstances led to the collapse of the Hyatt Regency walkway. The Hyatt Regency Hotel in Kansas City boasted multilevel walkways in its hotel lobby. The steel and concrete walkways connected the upper floors of the building. On July 17, 1981, the walkways crashed on top of one another, killing over 100 people and injuring 200. 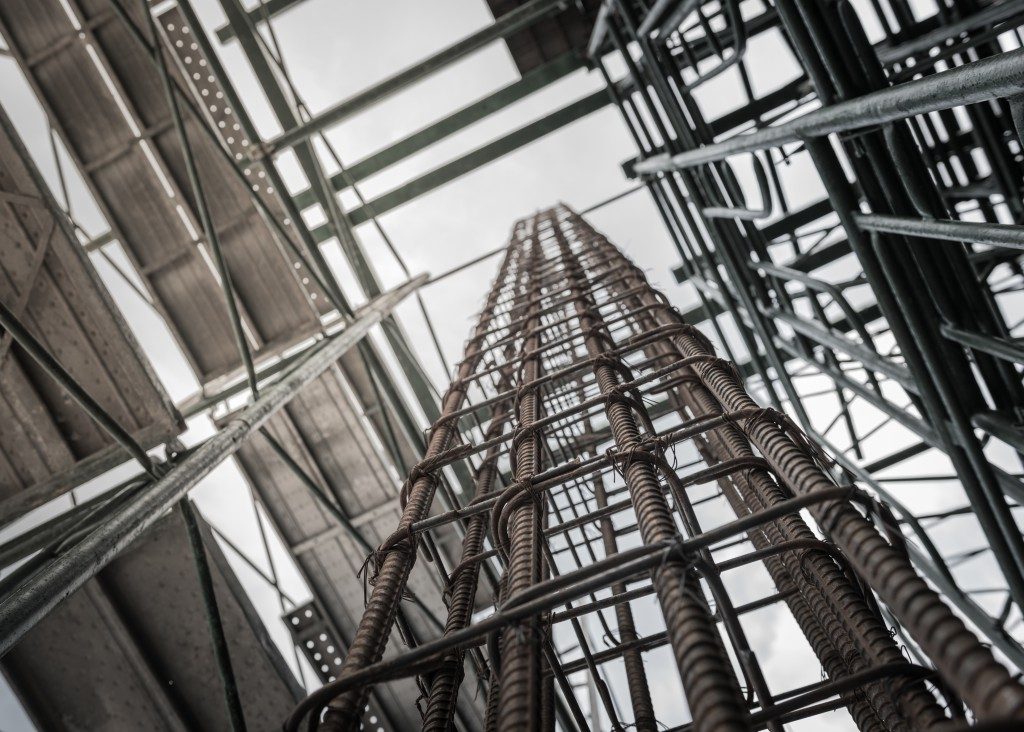 Builders must check the quality of the land a building is going to stand on. Engineers must take into account the qualities of the soil and the environs to determine if it’s suitable to build on. They must also make sure the ground is properly prepared and treated to support the building.

The people who built the Teton Dam in Idaho did neither of those things. The dam’s foundation was made of very permeable material, and this loose foundation was not prepared or treated in any way.

On June 5, 1976, the foundation of the dam liquefied, and a roaring torrent of trapped water surged out of the ruptured dam. The incident cost $400 million in damage and killed 11 people and thousands of cattle. It flooded over 300 square miles, covering five counties.

Engineering and construction have to be exact and meticulous because lives depend on their results. Builders should make every effort to ensure that structures are solid and secure, that they miss not even a single nail. As these tragedies make apparent, the want of a nail can indeed cost a kingdom’s worth of damage and death.