Technology has progressed in leaps and bounds over the last two hundred years. In that period, mankind has discovered ways to fly, blast atoms, and even dare the depths of space. Not all scientific discoveries are as overtly spectacular as nuclear power or space exploration. Some discoveries are just as important, but are either invisible or seemingly unremarkable. Some discoveries are like the unseen movements beneath the earth that can change the face of the world.

Some discoveries can topple businesses and industries that have been around for decades in a matter of years. They are disruptive technologies.

Disruptive technologies can change the way an entire industry or field of business operates. Author Clayton Christensen first coined the term in his 1997 book “The Innovator’s Dilemma.” The process of disruption begins small, like an avalanche that starts from a single snow drift. Sometimes, disruptive technologies start as small start-ups or as the inspired visions of innovators.  The technology they represent is so efficient, and so convenient, that they can topple industries that were around for far longer than they have.

For example, the automobile industry only began a little over a hundred years ago, but it outstripped the horse and carriage business in only a few decades. In more recent times, the Information Age has diminished print media, the postal system, and many other industries. It has even driven companies to bankruptcy, such as the Eastman Kodak company. Cheaper and faster IP phone systems from Zycoo and similar firms are edging out providers of regular phone systems.

In the Information Age, even digital companies can disrupt each other with the next game-changing innovation. So what are the next business-shaking innovations that companies should anticipate?

Visions of the Future 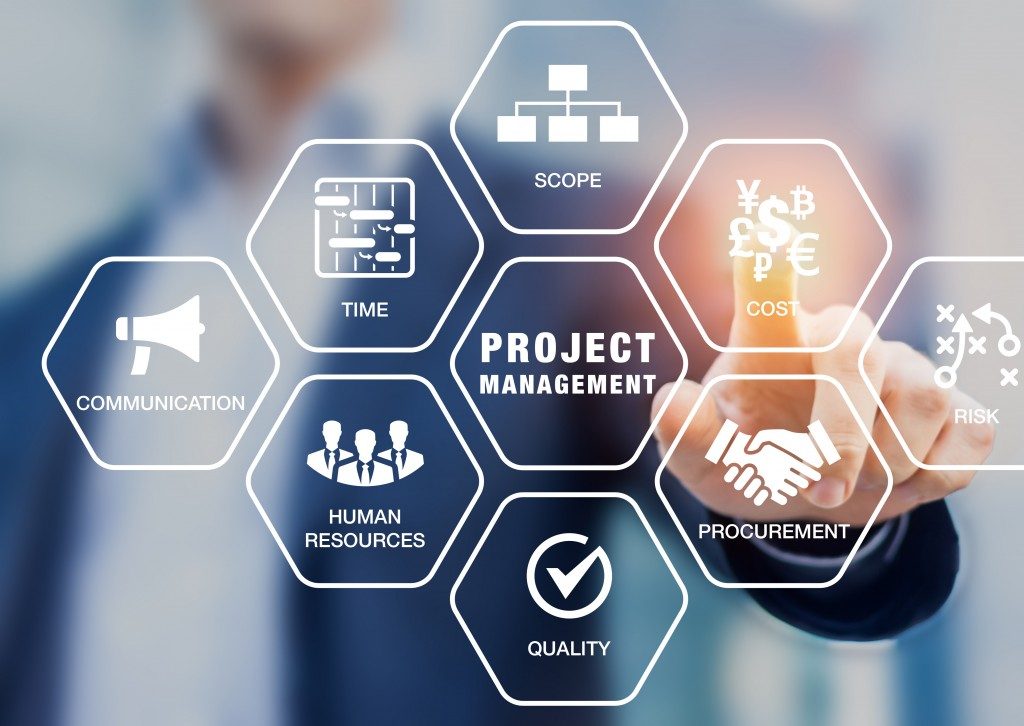 Technology experts have already theorized the inventions and technological developments that might take the world by storm in the next few years. Two of the most pertinent are the next generation of the internet and the dawn of commonplace intelligent programs.

The next iteration of the internet, Web 3.0, helms the list of anticipated and disruptive technologies. This will be because it will take search engine algorithms away from keywords and utilize more interactive and intelligent search patterns. This new version of the internet will use contextual information to offer specific and personalized results to users. Forecasters anticipate that Web 3.0 will require different methods of information transfer, such as decentralized algorithms. Blockchain technology is already popularizing these algorithms through their use in cryptocurrency.

Producers and consumers should also be ready for the presence of artificial intelligences, or the closest thing to them, in most digital devices. Tech companies around the world have already begun to invent what could be the precursors to more powerful AIs, such as Alexa and Sirri. These powerful programs will be able to process and handle data and tasks that previous computing systems cannot. Because of this, debates and discussions about how to create and use AIs responsibly have to occur.

Disruptive technologies may cause upheavals in the business world when they appear. But they represent the dynamism and change inherent to innovation. They represent the ideals that make entrepreneurial greatness possible. Through the union of innovation and industry, humanity can enter the next age.