Sports is now a trillion dollar industry as it caters to billions of viewers around the world. The audience of today is not content on being spectators, they also want to have some degree of control. The latest features of the National Basketball Association (NBA) app includes the possibility of an interactive experience.

This can be a model for sports coverage, as amateur videographers try to up their game with multiple camera angles and use professional equipment such as a jimmy jib. There are now companies that offer rental packages on jimmy jib and other equipment, so any event can be covered extensively.

The NBA is one of the sports that changed a lot by using multiple angles, and this is how they did it:

Use of Camera Angles in Actual Games

The NBA has always needed more camera angles in order to improve the officiating. There is just too much activity happening on a basketball court. Because of this, there are too many close calls that need different camera angles to resolve.

One of the calls that really need multiple angles is the last touch on an outside call. There could be as many as five players disputing the possession at a time. It is very challenging to determine which finger or leg the ball bounced off. The solution for this is to have multiple camera angles. An angle from the floor can give a good view of the ball’s movement and how it was altered by any small contact.

With different camera angles, the officiating has improved, but aside from this very important purpose, fans have also wanted to see the human side of the game. From the brotherhood of the teammates to the intensity of the rivalries, every exchange, every glare, and even the side comments—these are the small elements that make the game more interesting and endearing to the fans. 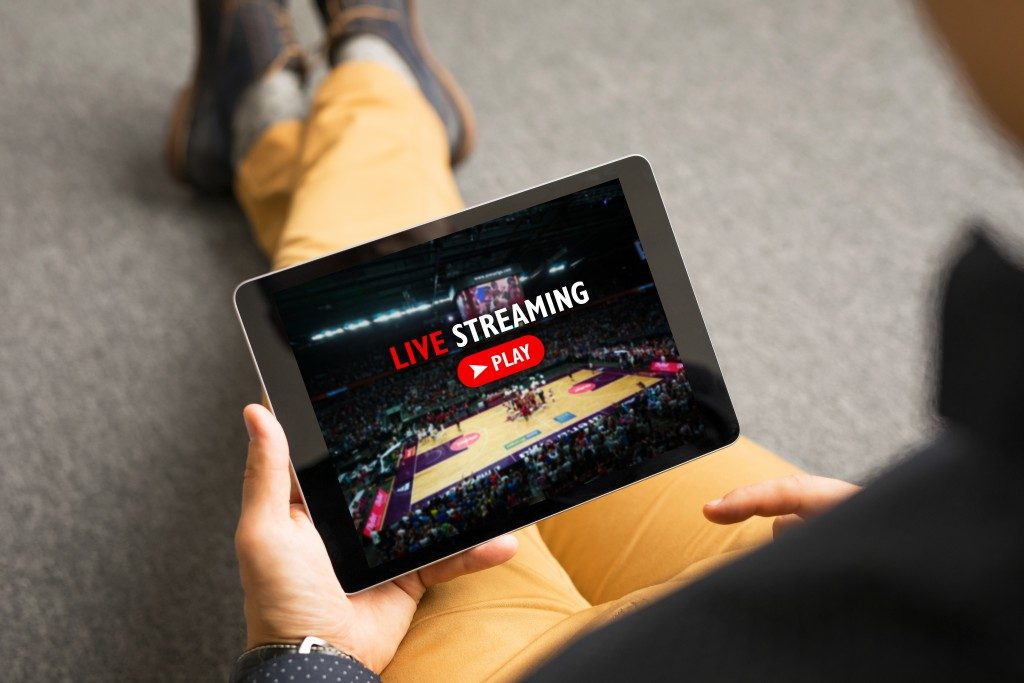 The NBA has started to recognize this. They introduced their paid feature, the NBA League Pass, which allows the viewers to choose which games they would like to watch. Since there are times when as many as five NBA games are being held all at the same time, League Pass users can choose which one of those they will watch.

The league has recognized that 70% of people who use the app are watching the games through their mobile device. This led to the formation of NBA Digital, which was a partnership with Turner Sports.

The newly formed NBA Digital took the initiative to find out what fans were looking for, and they experimented with some in-game highlight packages that were specially designed for viewing on mobile devices. The result has shown that viewers actually prefer those packages for mobile over the package that featured the traditional camera angles with a variation of about 250%.

It can present a challenge for the cameras and the crew directors, specifically those cameras that focus on the player handling the ball. The pace of the game is much faster now, and many teams have used quick, pinpoint passing as their offensive strategy. That said, the onus to catch the action falls on the cameramen.

It is a good thing that the camera staff today have modern equipment that can cope with these new demands. Almost every industry has demanded better visuals and multiple vantage points, specifically in the news and sports field. Sports leagues like the NBA have kept up with the times. 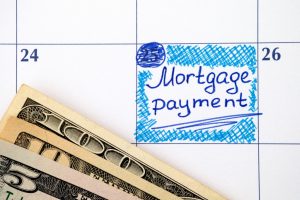 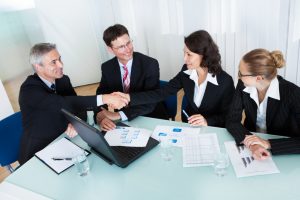 3 Crucial Questions to Ask Before Deciding to Sell Your Business 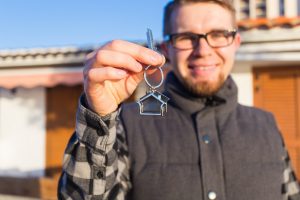 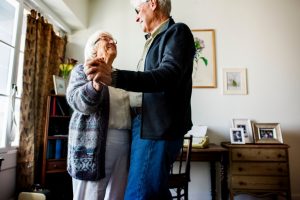 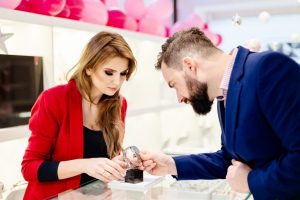 Fishing for Feedback: 4 Tips in Getting Customer to Boost Business 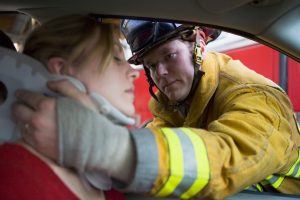 Pursuing a Career as a Firefighter: What You Need to Know

Popping Tags: How to Make the Most Out of Your Thrift Shop Trips 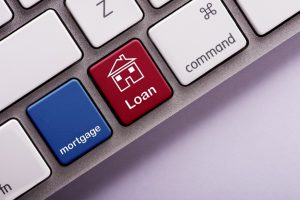 Is Your Asset Good Security for a Loan? 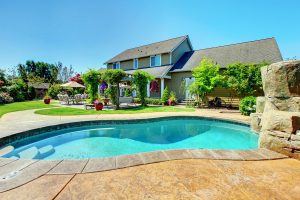 Things to Consider Before Buying a House with a Pool 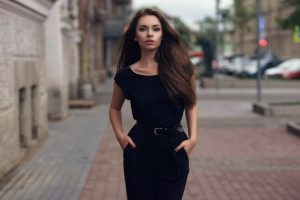 Endless Elegance: The Story of the Litttle Black Dress