It’s often hard to find out when you should start a business. You’ve probably seen 16-year-olds make a living out of reselling sneakers. And there are billionaires as young as 22.

Then there’s Leo Goodwin who found insurance giant GEICO at age 50. Colonel Sanders got his big break, KFC, when he was 62. These examples make great cases that anyone can create a booming business, no matter how old they are. However, a recent study showed that if you want better odds of success, you should start your entrepreneurial journey at 40.

The paper came from a collaboration between researchers from Northwestern University, Massachusetts Institute of Technology, and the United States Census Bureau. The research used Census and Internal Revenue Service records to analyze the relationship between business success and age. They scanned over 2.7 million businesses that started between 2007 and 2014.

They learned that people who found their startups at age 40 were twice as likely to succeed than those who started their business at 25. They even found that the average age of a founder at the time they started their business was 42 years old. Among the fastest-growing companies in Silicon Valley, in terms of sales and employees, the average age of their founders was 45. If this data hasn’t convinced you to start your own company now that you’re in your 40s, there are more reasons to unleash your inner founder. 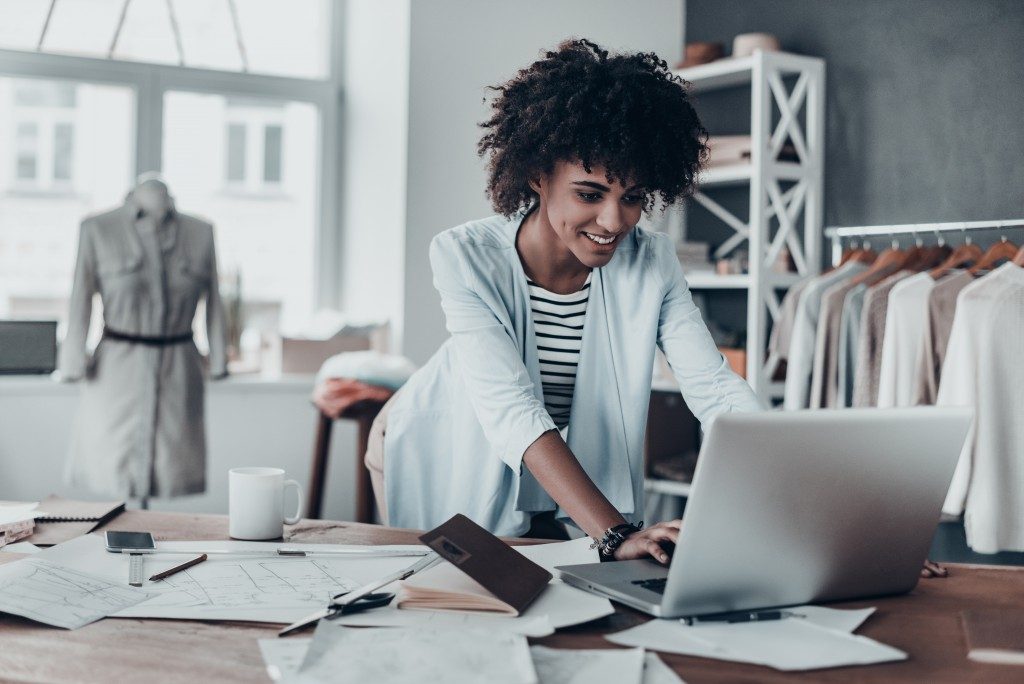 Young entrepreneurs have been all the rage since Steve Jobs founded Apple at 21, and Bill Gates founded Microsoft when he was reaching 20. Despite this, the authors of the paper above explained, in a Harvard Business Review article, that the popular young businessmen of Silicon Valley actually created their most successful products in their middle age.

When Jobs released the iPhone, he was 52. Amazon had its highest growth rate when its founder was already 45 years old. It showed that while today’s Silicon Valley superstars may have seen success during their youth, they often hit their biggest breaks later in life.

When you’re in your 40s, you probably have enough rank-and-file experience and a few years of managerial work done. It only makes sense that with the knowledge and strategies you’ve learned on how to increase your productivity and work quality, you can use them to run a business of your own, be it an online store or a fast food franchise.

In fact, the NU-MIT-Census paper even showed that founders who had at least three years of work experience were 85% more likely to launch a successful startup than those who had no experience at all. You’re more level headed than your younger competitors, so take that calculated risk today.

Young entrepreneurs, unless they have help from their rich parents, often have to go from one convention to another to grow their network of investors and partners. At your age, you’ve probably had strategy planning and sales meetings with your highest executives. You know how to talk to the higher-ups, and you’re probably more familiar with presenting solutions that persuade investors to write that fat check.

Don’t let the young and successful entrepreneurs discourage you from starting your business in your 40s. You have the experience, the network, and the responsible mindset to keep any startup afloat. Whether it’s for your passion or a chance to increase your earnings, entrepreneurship knows no age.