Utah might feel like a rural state to some, but it’s highly urbanized. Of its three-million-plus population, fewer than 500,000 live in the rural areas, according to the Rural Health Information Hub.

It doesn’t mean the city has all the benefits or advantages. In many ways, rural living can be better for those who want to be physically and mentally healthy.

1. It Can Reduce the Risks of Allergies

Allergies are one of the leading chronic illnesses in the United States, affecting at least 50 million people. Some of them cause moderate to severe reactions, such as anaphylactic shock or difficulty in breathing.

One study believes that moving to the countryside can help. According to Aarhus University researchers, living in a farming environment can improve the immune response of both adults and children.

To be more specific, the setting exposes these individuals to various pollutants, eventually leading to desensitization. It is a process wherein the immune system becomes used to these otherwise-harmless elements that they don’t trigger a reaction such as allergies.

People often wonder why many rural areas have “cleaner air.” It’s not only because these places have fewer vehicles, but also because of the longevity of the trees.

In a 2019 PLOS study, the researchers discovered that trees that grow in urban areas or cities age and die faster than those in rural places. This can be a problem since these plants are popular carbon sinks.

They absorb carbon from the environment, which they then use for producing their food. In turn, they help reduce the impact of air pollution and contribute to controlling global warming and climate change. 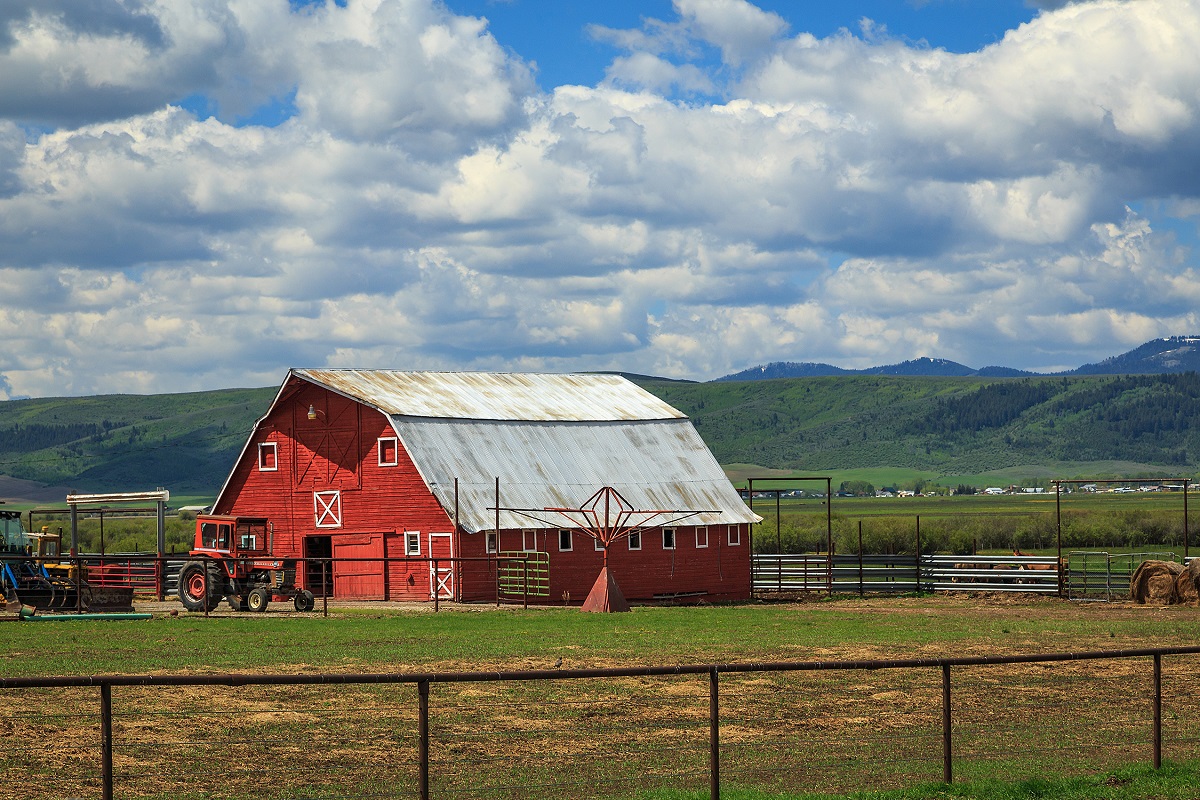 3. It Can Boost Sunshine Intake

Vitamin D is one of the essential nutrients Americans need to have. It helps regulate immunity, lessen the risk of respiratory infections, and improve the absorption of calcium in the bones.

Although people can now get this vitamin through supplements and fortified food, the best source is still sunlight. Exposing oneself to the sun for at least 20 minutes in the morning can stimulate the body to produce vitamin D.

In rural areas, sunlight can be more accessible since the places don’t have skyscrapers and other tall buildings that obstruct the light.

People who want to buy a home in the rural areas of the Beehive State can apply for USDA loans. It’s a unique mortgage guaranteed by the US Department of Agriculture’s housing loan program. It offers a low-interest rate and even 100% financing.

Potential homebuyers can approach private lenders that offer the program. To qualify, though, the home should be in an area with fewer than 20,000 residents. The applicant must also have a:

For those who want to deal with less stress, better health, and cleaner environment, they can head to the rural areas of Utah. With USDA loans, that’s achievable.