Salt Lake City’s elevation dulls your sense of smell, which makes strange, persistent odors in your house all the more alarming. While some smells can be merely due to spills, dirty clothes, or a lack of cleaning, there are some odors to look out for.

Foul odors and sewer smells inside your home are clear indicators of septic tank problems. The odors are strong and unmistakable, so you shouldn’t have any problems identifying them. The cause of the problem can be a dried-up drain trap allowing septic tank gases in, a leak in the pipes, or a full septic tank. While not every problem requires calling a plumber, you should do so to avoid any complications that might make the problem worse.

If you haven’t had your septic tank checked or cleaned in a while and water seems to drain a lot slower than before, it might be time for some cleaning. Septic tank leaks in your backyard leave very conspicuous signs, such as sunken or wet spots, especially when combined with lusher vegetation. The foul odors caused by septic tank problems are not only noxious and irritating, but they’re also dangerous. The odors are caused by bacteria breaking down organic material, and smelling them means they are getting into your lungs and spreading inside your home.

Molds in the Walls

If your house has the so-called old people smell, it’s not because of your grandparents. It’s mold. The musty or earthy smells you associate with old houses can be indicators of mold in the walls. If allowed to remain unchecked, mold can wreak havoc in your home, destroying your walls, floorboards, and ceiling.

While mold usually forms in damp areas (bathrooms, basements, attics), they can also grow inside your heating, ventilation, and cooling (HVAC) system. Mold is not only harmful to your home, but it can also be harmful to your health. Molds can cause irritations to your throat, sneezing fits, allergic reactions, coughs, and respiratory problems. Seniors and children are especially vulnerable, as well as people with chronic lung problems or impaired immune systems. Sadly, you might need to remodel your home or at least replace a few sections to get rid of mold. 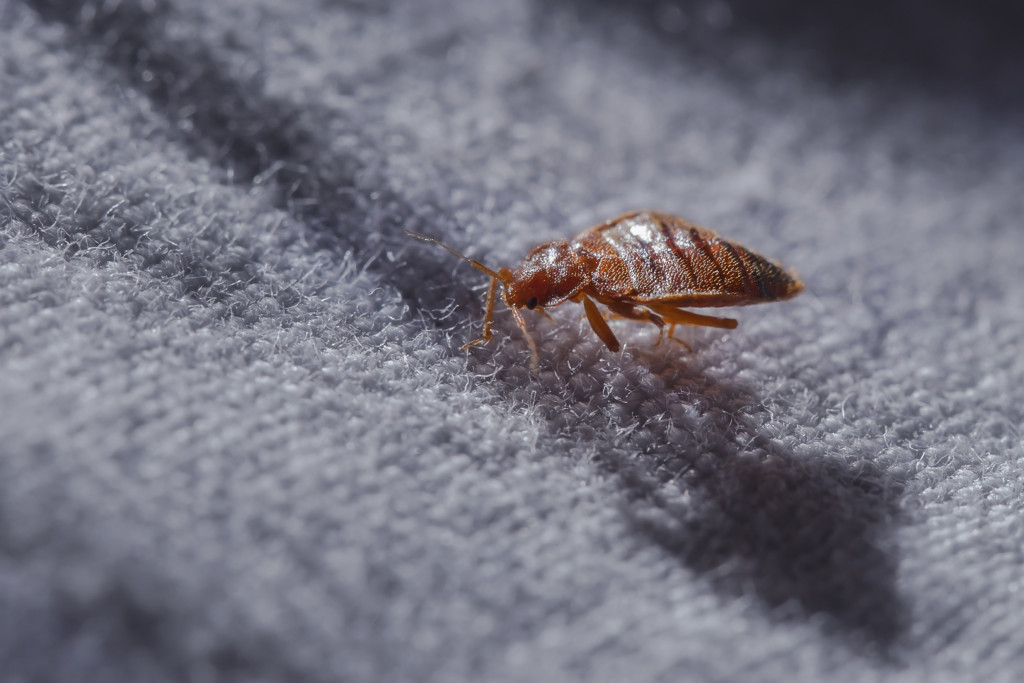 If your bedroom has a musty or coriander-like odor, it could be a sign of a bedbug infestation. Bedbugs are tiny creatures, and the musty odors come from the pheromones and sweat from their bodies. If you can detect the smell, then the infestation is already severe. Other signs to look out for are traces of blood in your pillows and sheets or crimson-like stains (blood-rich droppings) in your furniture. Bedbugs are resilient, and the usual bug spray won’t have any lasting effect (if any at all).

You’ll need to call in the exterminators and have them perform heat treatments on the affected rooms to rid your house of the infestation. These tiny insects have been known to cause skin irritations, insomnia, depression, and anxiety, so don’t take them lightly.

Strange, persistent odors shouldn’t be taken for granted because they can be the signs of a deeper and bigger problem. Know what to look out for and take action once you detect these strange odors.