Bankruptcy—a word dreaded by any individual and business owner. These ten letters signify that you’re in deep debt; deep enough that you can no longer pay off what you owe.

While the Administrative Office of the U.S. Courts disclosed that bankruptcy filings have continued to decline, a 2018 report from scholars working with the Consumer Bankruptcy Project revealed that 1 in 7 bankruptcy filers is of retirement age.

Why Are Older Americans Going Bankrupt?

Lori A. Trawinski, director of Banking and Finance at the American Association of Retired Persons (AARP)’s Public Policy Institute says that it’s not surprising to see a spike in bankruptcy filing by older individuals. She attributes this to people’s lack of preparation to finance their decades of retirement.

“Since many families live on a fixed income during their retirement years, the debt burden often becomes unmanageable. Increasing costs for medical care and housing, and unexpected events, such as the death of a spouse, often stretch already tight budgets,” Trawinski explains.

What’s more, cases of disappearing pensions, the increased age of eligibility for collecting full Social Security benefits, and the lack of access to or the utilization of work-based retirement plans have all contributed to the ability of older Americans to provide for themselves during retirement.

Financial Hardships for the Elderly 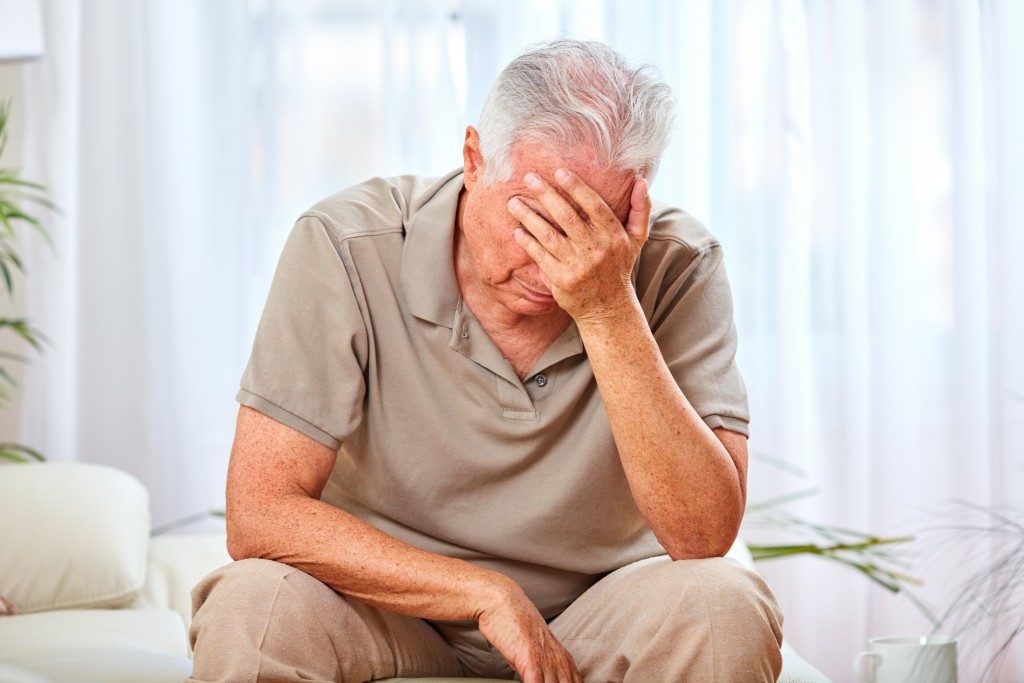 The act of filing for bankruptcy has always had a negative connotation, but sometimes, it’s the best way to move forward from tough financial situations. Bankruptcy lawyers in Salt Lake City may advise for the filing for bankruptcy because then you’d have the chance to prevent creditors from collecting what you owe them or from repossessing your property. Then, you can start working your way to being financially sound once again.

Unfortunately, this isn’t always the case for older people. While younger people can treat bankruptcy as a fresh start, elderlies who are no longer able to work and rebuild their finances do not have the same luxury.

Many seniors struggle with age discrimination and health issues, forcing them to live off of credit cards and leading them to insurmountable debt. By the time they file for bankruptcy, it’s almost always too late since they do not have enough years to get back on their feet.

According to the original report entitled Graying of U.S. Bankruptcy: Fallout from Life in a Risk Society, the struggles of older individuals when it comes to the unmanageable costs of healthcare, inadequate income, and other financial risks led to the shrinking of their social safety net and financial distress.

“As a result of these increased financial burdens, the median senior bankruptcy filer enters bankruptcy with negative wealth of $17,390 as compared to more than $250,000 for their non-bankrupt peers. For an increasing number of older Americans, their golden years are fraught with economic risks, the result of which is often bankruptcy,” the report states.

With baby boomers (those aged 54-74) expected to live longer than previous generations, they have to work longer to support themselves. Otherwise, they’ll have to worry about outliving their savings, which is exactly what’s happening right now.