Water — one of the essential elements on Earth — is vital for the survival of all life forms, from animals and plants to human beings. Life on this planet will never flourish without water. In fact, 60% of the human body is made up of this integral substance.

Water is involved in every aspect of human activity that makes habitation possible. Apart from using water in cleaning, cooking, and performing other household chores, water consumption is crucial for all bodily functions. Unfortunately, there are disease-causing antigens and microorganisms present in water. So, how is water supply from natural sources like oceans, rivers, and lakes being made potable for human intake?

Let’s discuss the evolution of water purification and how the invention of innovative tools and technology affected water usage throughout history.

The first water purification process was recorded in ancient Greek and Sanskrit writings dating back to 3000 B.C. People then believed that if the water is crystal-clear, it is clean. However, this practice led to multiple cases of illnesses and diseases, which, during that time, people have no means of cure.

Learning from experience, the ancient people resorted to the method of boiling water (a method that we are still using today) for purification. Moving forward to 5th century B.C., Hippocrates, a Greek medical practitioner, discovered that water has a healing factor. This led him to develop the concept of passing water through a thin white cloth to remove dirt, slits, and sediments. Hippocrates’ discovery was used along with the boiling of water as a system of purification until the late 1600s.

The Age of Discovery

The period between the late 17th century and early 18th century is considered the pinnacle of human discovery. In this era, instruments such as microscopes and commercial water multi-stage filtration systems were first invented.

The two inventions were a great duo. With the use of the microscope, it became possible to detect bacteria and other harmful particles present in water. The multi-stage filtration system will then remove these substances to make the water pure and clean.

In addition, in the mid-18th century, inventor Joseph Amy first obtained a patent for his invention of the world’s first home water filter system with the use of charcoal, wool, and sponge. In 1750, the home filtration systems were made widely available for sale. 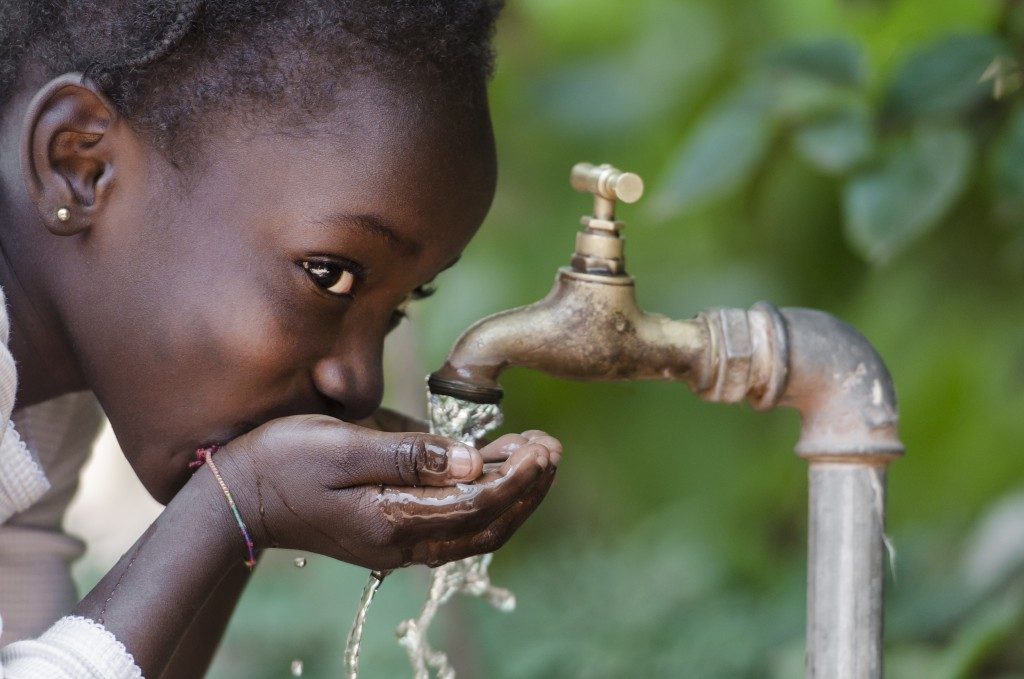 The first desalination equipment was invented for the American troops during the second world war. This is to ensure that all troops have access to clean drinking water. It was during this time as well when the U.S. Public Health Service enacted the first safety standards for drinking water. In addition, in 1957, the approval of membrane filtration processes was approved. Later, in 1974, the Safe Drinking Water Act was signed and passed into legislation.

Today’s generation continues to improve and still practice some of the essential methods of water treatment and purification with the help of advanced technology. You’re assured that the water you drink has undergone serious filtration to ensure safety and quality. 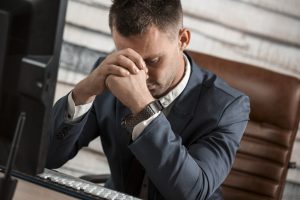 Surviving COVID-19: How Your Business Can Do It 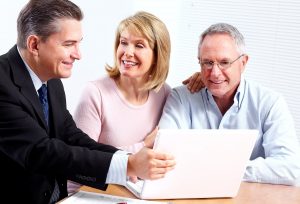 Self-insurance: Does It Work and Do You Need It? 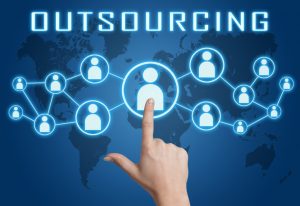 How Outsourcing Can Help Your Startup 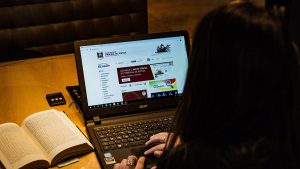 Help Your Business Recover from the Pandemic with These Strategies 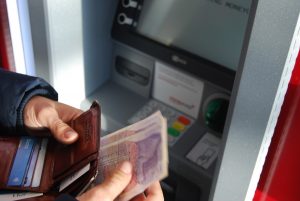 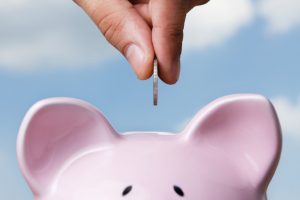 Simple Ways to Save Money for Low-income Earners

Make the Right Decision When Buying a Second Car 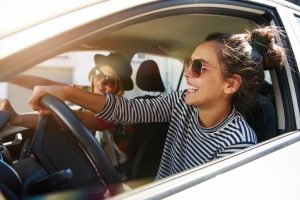 4 Home-Buying Mistakes You Should Avoid 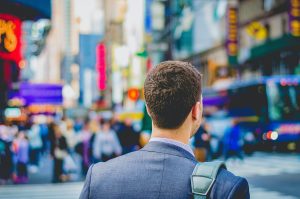 Three Ways to Increase Your Mobility in Life 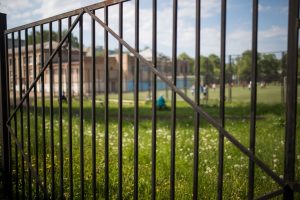 Simple Ways to Extend the Life of Your Fence